You are here: Home » Blog » 5 Things to know about Chinese New Year 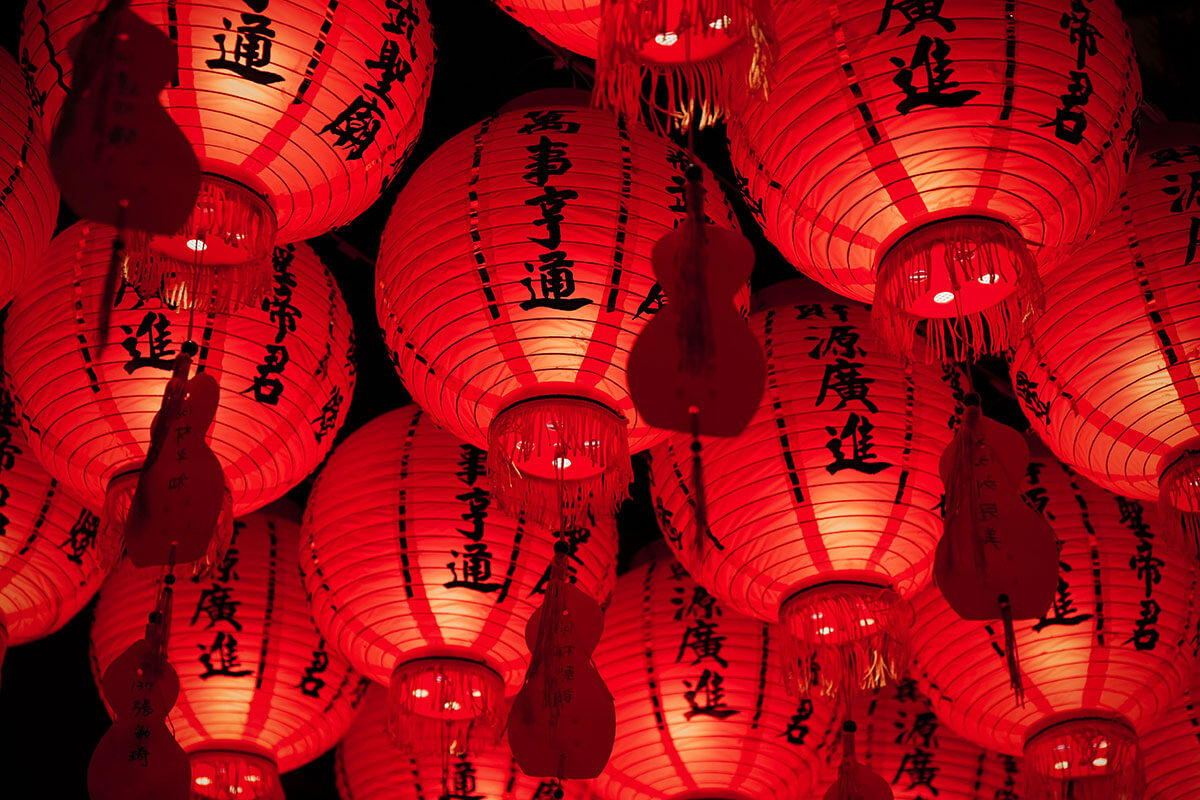 Ever wondered why Chinese New Year is not celebrated on the 1st January? Which of the 12 Chinese Zodiac animals are assigned to different years and which animal is associated with your birth year?

Each birth association is said to play a role in your personality, character traits, health and even destiny. This may seem like an unusual way of looking at a person’s birth information and health but the Chinese have done this for over 2 millennia. *The table below tells you which Animal and personality traits are related to different birth years.

The 12 animals in the Chinese Zodiac rotate each year. In addition, each animal is assigned one of five elements – Earth, Metal, Water, Wood & Fire. Therefore, Chinese Astrology is based on a larger 60-year cycle.

2. New Year is part of the 7 day Spring festival

Chinese New Year is the most important traditional festival in China.  It marks the beginning of Spring festival where celebrations continue for 7 days. This is a time when people take holidays, family reunite, friends socialise and people eat special foods. It is known for red lanterns, fireworks and Lion dances. Having spent time travelling in China during Chinese New Year I have experienced just how large and important this festival is.

3. Millions on the Move

There is a mass migration of people in China! Literally millions of people are on the move before the New Year to visit their family and friends. When I was in Beijing I asked people how is this managed and people explained the government help to co-ordinate this by allowing people to travel on specific days based on the first letter of their surname!

4. Why Chinese New Year falls on a different day each year

China follows 2 calendars, the globally accepted Gregorian calendar but also the traditional lunar-solar Chinese calendar. Chinese New Year always falls on the 2nd new moon before the spring equinox. This is the reason it is not the 1st day of January or even on the same date every year!

So, why is a Traditional Acupuncturist writing a blog about a Chinese New Year?

Chinese Astrology and Chinese Medicine are linked. Some of the older, esoteric Acupuncture teachings are intertwined with Chinese Astrology. There is even a unique system of Acupuncture called ‘Stems and Branches’: this uses the concept that someone’s health and appropriate acupuncture treatment is linked to Chinese astrology! I was fortunate enough to meet Roisin Golding a prominent acupuncturist in this field at her clinic in Harley Street, London and her book is in my clinic so have a read the next time you are in.

I wish you a Happy ‘Chinese’ New Year!